Unemployed women have Monday stormed the Ministry of Gender in Kampala protesting the unfairness in Labour Externalization business which has since triggered off human trafficking.

The women peacefully demonstrated as they handed in their petition to the Minister of Gender Hon Frank Tumwebaze which was received by his secretary.

The angry women who are mostly single mothers were not allowed to access the Minister’s office by policemen who sealed off the premises.

In a petition written by Joan Namale who led this group, she expresses discontent how the Ministry has illegally left a few companies to operate which has promoted human trafficking.

“Sir following the closure of external labour export due to closure of the airports following the outbreak of COVID 19 international, there has been a high rate of unemployment in youths across the country. Hon. Minister sir 90% of the young ladies that go out to work in majorly Saudi Arabia are single mothers and uneducated mothers therefore maintaining the business closed even when the international airports re opened with SOPs observed doesn’t not leave millions youths unemployed but also a lot of children go hungry and can’t get the basic needs in life,” the petition reads in part.

“To our surprise as Ugandans who want to go and work abroad through the right channels, hundreds of girls leave Uganda on a daily basis illegally to go and seek external employment, therefore leaving the airports closed has promoted human trafficking to a high level than before.”

Namale adds that, “It should also be noted that external employment has cut down the high level of employment in Uganda by providing jobs for all categories of youths in Uganda 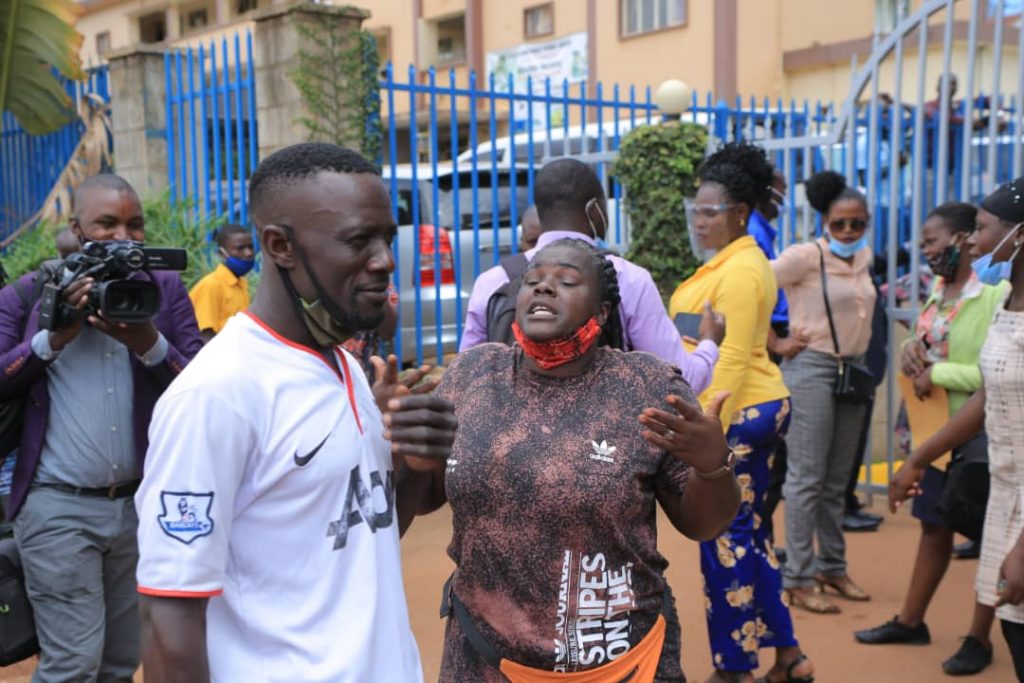 There purpose of the petition was to request the Minister to intervene in this situation, issue guidelines to the licensed labour export companies to continue with the business normally.

“We also request that this matter should be handle with urgency to protect the Ugandan citizens and also reduce on the high rate of unemployment.”