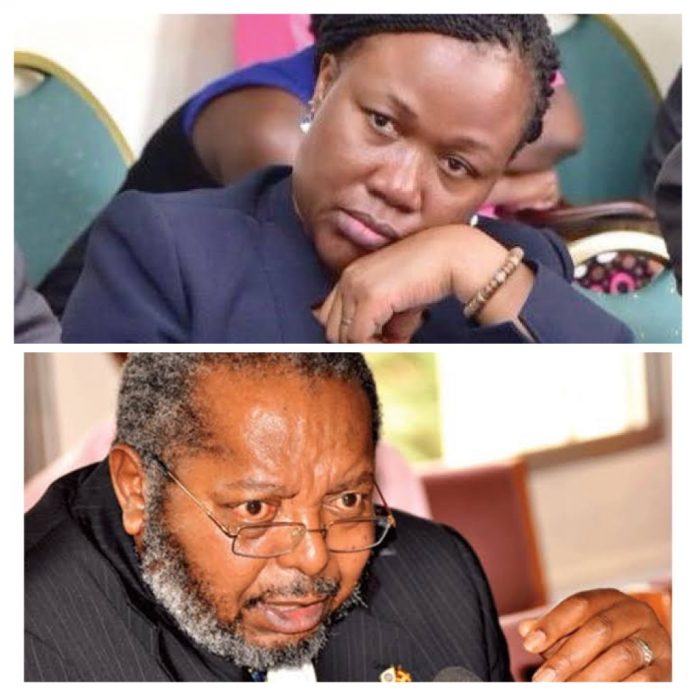 A leaked Strategy document has revealed dubious plans by the Central Bank to liquidate Crane Bank, despite rulings by the Supreme Court.

The plan, titled: Proposed Strategy on Crane Bank appeal was submitted to the BoU Governor on 16th October 2020.

The Strategy sucks in other Government agencies like Uganda Registration Services Bureau (URSB) and the Attorney General’s Chambers.

“With regard to assets,we request for your approval to constitute a team comprising of Legal ,Board Secretariat to collect,label, scan and preserve the the assets in respect to Crane Bank,”reads the plan.

The Strategy adds that:” With regards to the retained loans,the collation & documentation of outstanding loans as evidence is likely to crop up,”.

In the plan,Mrs Kasule also sought the clearance of the Governor to initiate the process of liquidating Crane Bank after getting the required approvals.

Bank of Uganda (BoU) took over management of Crane Bank Ltd (CBL) on October 20, 2016 and subsequently progressed it into receivership on January 24, 2017. In exercise of its powers under section 99 (1) & (2) of the Financial Institutions Act, 2004, BoU has now placed CBL under liquidation and ordered the winding up of its affairs. The Central Bank shall be the liquidator of CBL,” said the Central Bank in a notice signed by Prof. Emmanuel Tumusiime-Mutebile.

“The powers of the Central Bank in the management of commercial banks are spelt out in the Financial Intelligence Act. They are not arbitrary. Any attempts to liquidate Crane Bank would be a violation of that Act,”said one lawyer familiar with the processes of liquidating Banks.

Another lawyer also warned that any attempts to liquidate Crane Bank would be against the ruling of the Supreme Court.

Lawyers also warned that the judgements of both the High Court and Court of Appeal stating that receivership is still in force are binding.

In wide-ranging interviews with experts in the Financial sector,it is clear that any attempts to liquidate Crane Bank would be a violation of the law. 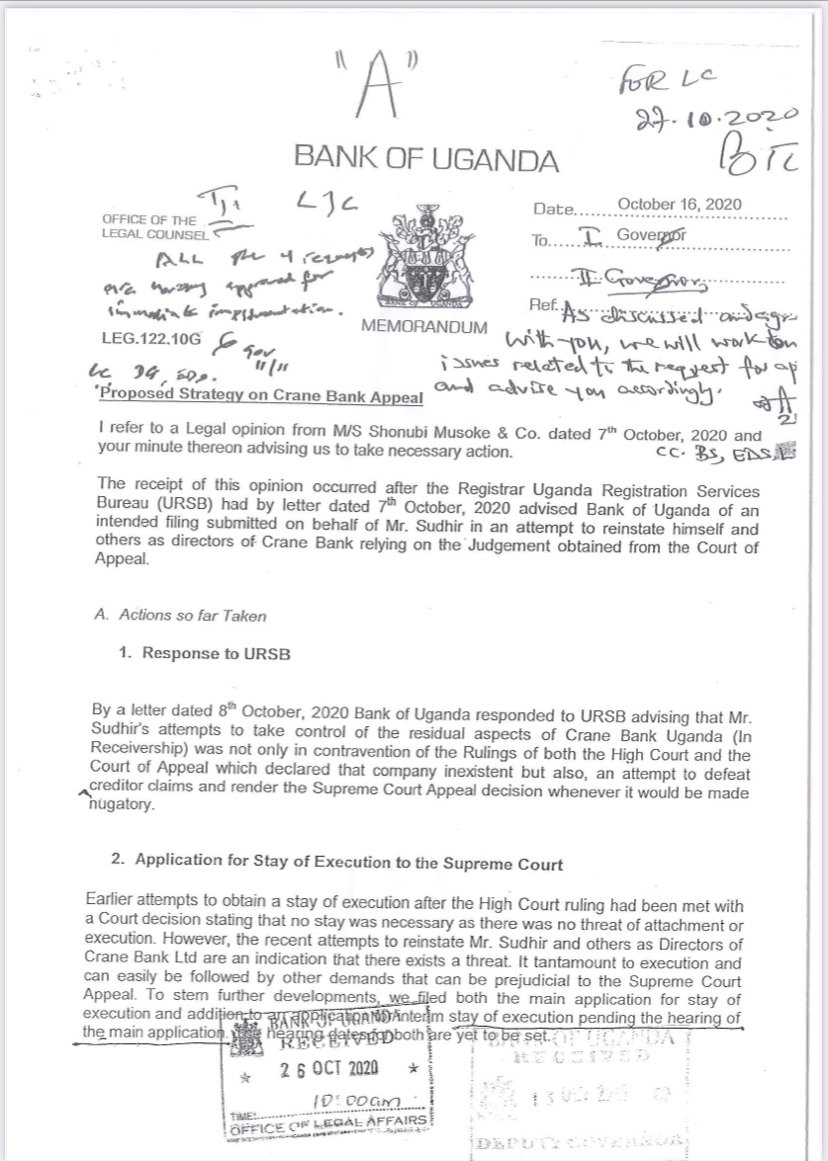 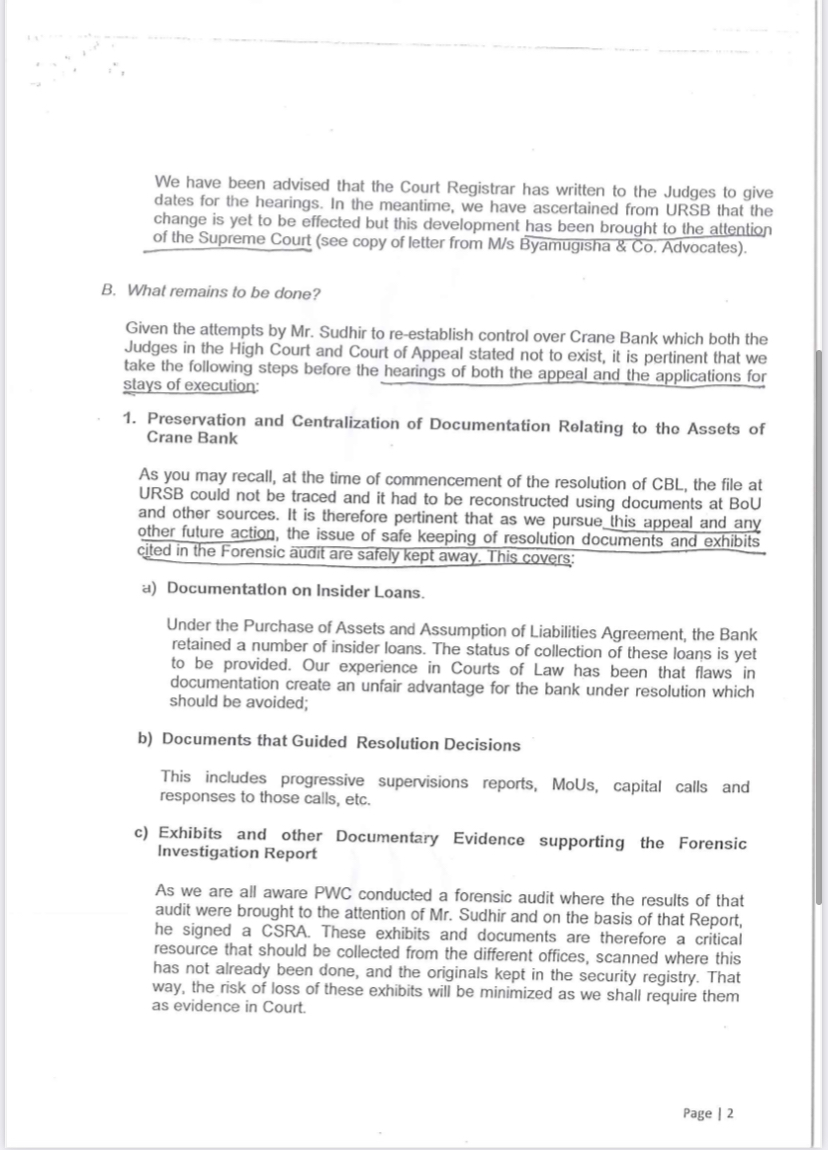 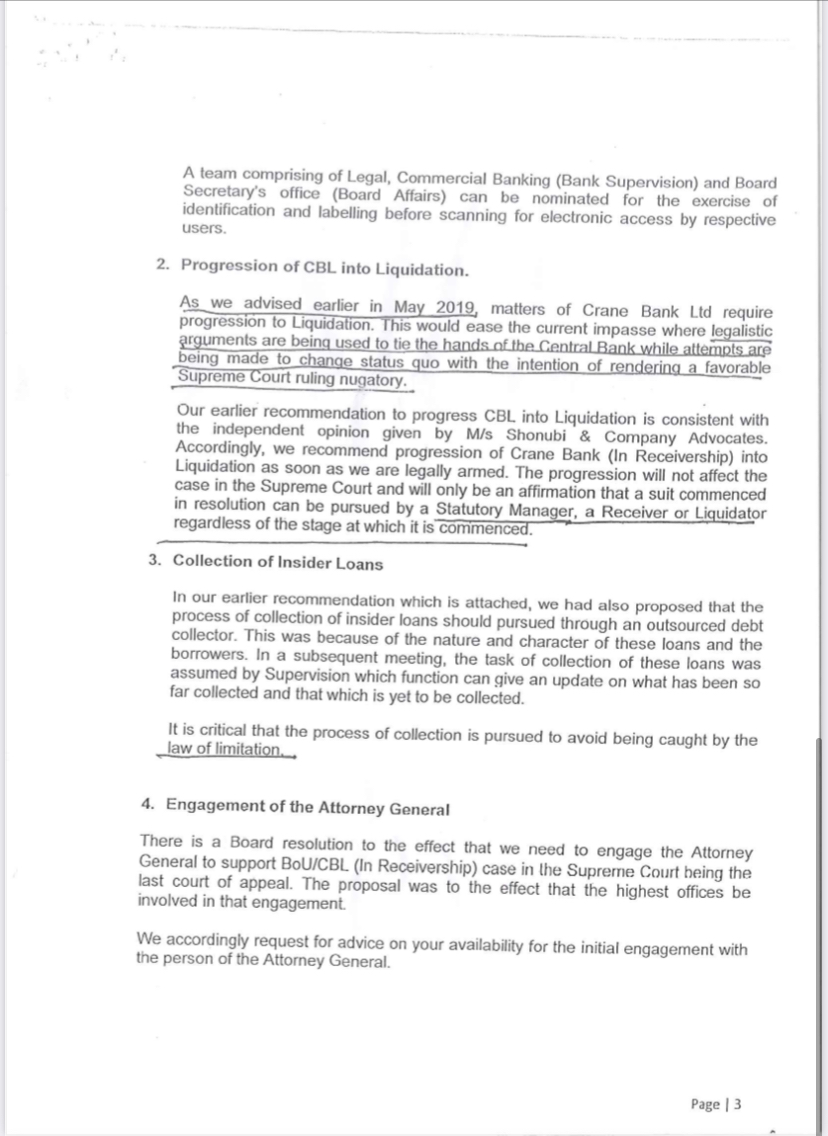 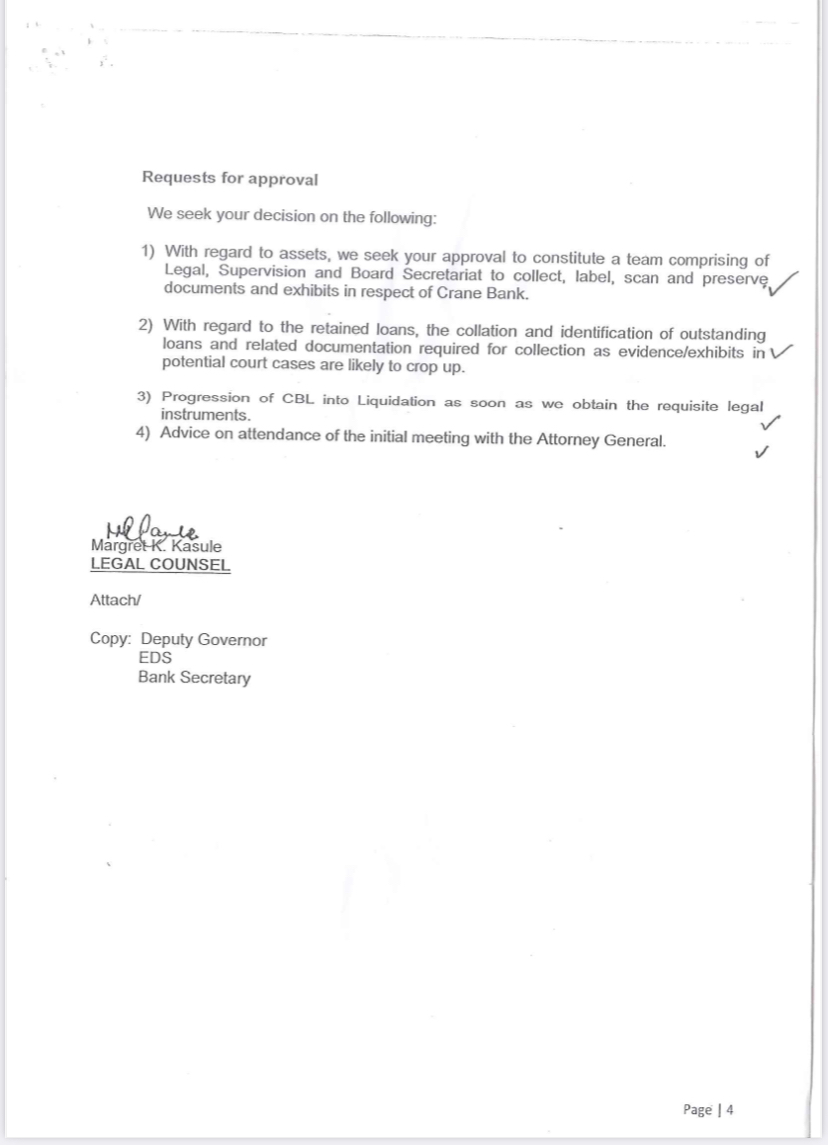