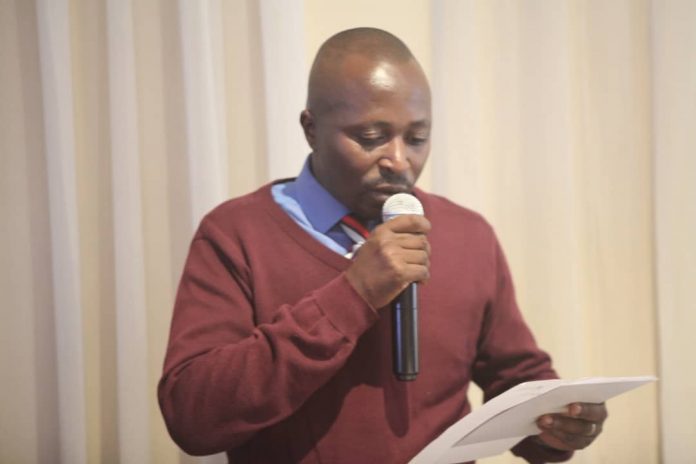 The Editors’ Guild has urged the Media Council to hold more consultations to ensure the constitutional right of citizens to receive and disseminate information.

The Editors’ Guild message follows the recent communication from the Uganda Media Council on accreditation of journalists to cover the 2021 general elections and other state events. Journalists were directed to re-apply for accreditation.
The law mandates the Council to regulate the journalism industry and as a body founded to promote media freedom, professional journalism and fraternity in the industry. The efforts aim at improving professionalism.

“The requirement to register journalists comes in the middle of the election campaign season when many journalists are already covering candidates in the field. We also note the very short time allowed for this registration to take place and are concerned with recent refusals to accredit foreign journalists wishing to cover the election in Uganda.” the council noted

The council noted that the current law is more than two decades old and provides for registration of journalists.
“It might have been overtaken by developments on the ground, including the emergence of social media, citizen journalism and user-generated content. This is particularly important during an election in which the primary role of good journalism to give citizens the information they need to make informed choices is needed most.” Reads in part of the statement
“We have reached out to the Media Council to express our willingness to meet with them and other stakeholders to discuss these regulations.”