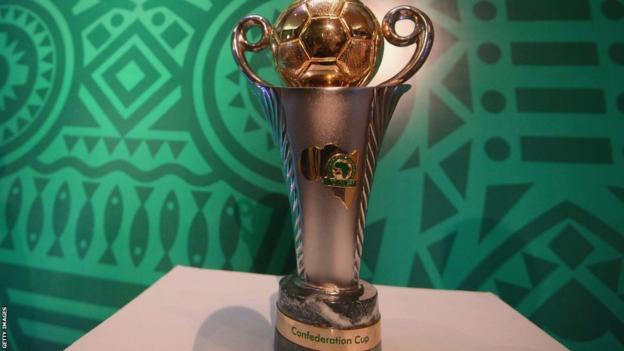 The Confederation of African Football (Caf) ordered the second leg of the last 32 tie to be moved to a neighbouring country to Nigeria, which has more lenient Covid-19 protocols for travellers arriving from South Africa.

Originally the match should have been played on 6 January in the Nigerian city of Port Harcourt but the South African side were not able to travel to Nigeria due to the strict coronavirus regulations put in place by the Nigerian Government.

The regulations meant that Bloemfontein Celtic would have had to quarantine for seven days upon arrival, because South Africa is designated as a high risk country.

According to the South African Football Federation (Safa) “the decision to reschedule the match comes after Safa reached out to Caf to seek guidance on the matter after Celtic’s initial appeal to the Nigerian FA and Nigerian government was turned down.

“The additional player registration period starts on the 10th of January 2021, the two teams shall not be allowed to field any of the players registered during this period for this match.”

Rivers United lead the tie 2-0 after the first leg with the overall winners progressing to play Champions League losers Enyimba of Nigeria in the play-offs to qualify for the group stage of the Confederation Cup.