Police Football Club chairman Asan Kasingye has called it quits from attending to Ugandan Football matches citing impunity, a mockery of their devotion towards the beautiful game.

Kasingye was left furious on Friday when Police goalkeeper Derrick Ochan was given a straight red card for infringement before his side lost 3-2 to Vipers SC during a Uganda league game at St Mary’s Stadium.

Ochan rushed off his line to punch an aerial ball away before the second assistant referee John Osire signalled for a foul, judging the former to have handled the ball outside his area, leading to a direct red card.

The decision didn’t settle well with the Police technical bench and the club boss Kasingye who then left his VIP seat of the St Mary’s Stadium and invaded the artificial turf sidelines to express his dissatisfaction. 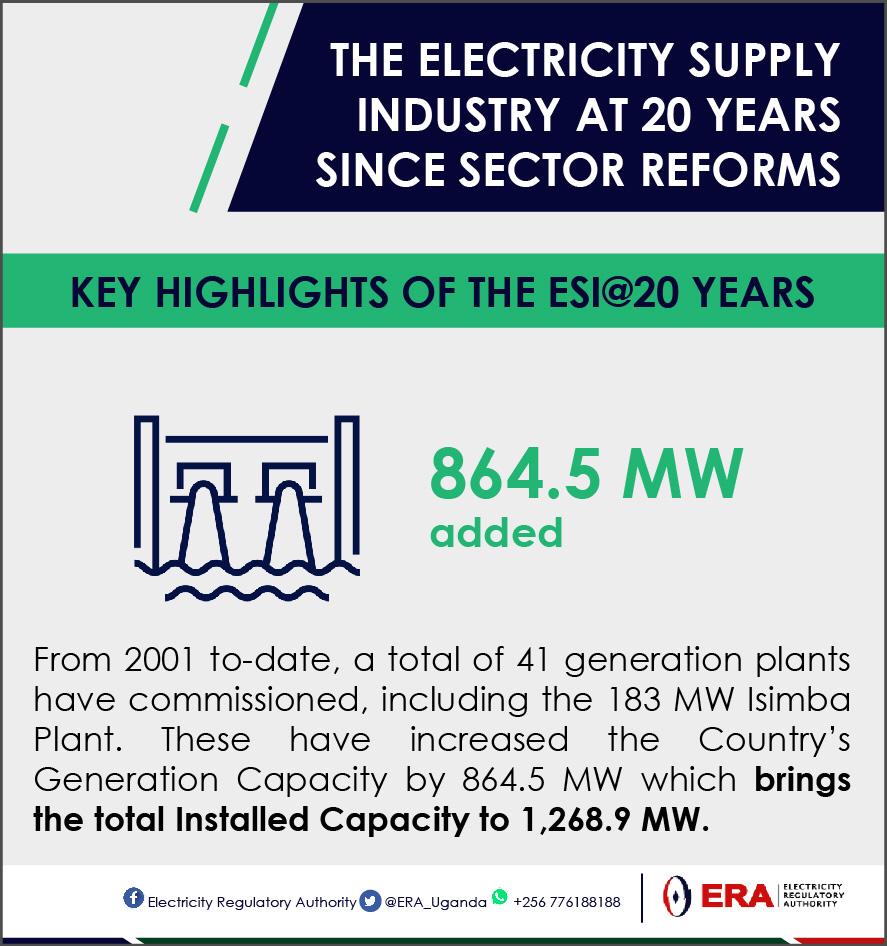 During an interview with KFM on Saturday morning, a disgruntled Kasingye pledged never to attend and preside over any other Uganda Premier League game and other domestic football actions.

“I can’t waste my time, efforts, and money going to watch Ugandan football full of impunity. I can’t withstand the pain inflicted on we the investors anymore because this is a mockery of our time and efforts and I’m withdrawing from watching football matches again,” the Police boss noted.

“This is not the first ugly incident happening against Police FC and it’s painful to witness such mistakes costing us defeats. I have not withdrawn from getting resources to take the club forward but personally can’t watch this anymore,” he added.

The soft spoken administrator who walked out of the tunnel to leave Kitende in complete disbelief, first took to twitter, calling for Vipers’ lifetime ban alleging that it was broad day robbery.

“Thieves is what they are. Thieves!!

I intended it. The world must know about @VipersSC and the relationship with referees. I am now waiting for my suspension. That will be my highest achievement ever in managing a @UPL team for 30 years. @OfficialFUFA, hurry, suspend me & enjoy your referees antics!

“They must. It has even taken them ages to do so. That team must be banned for life. This is a mockery of our time, money & effort in football. #StopCorruptionInFootbalUg,” he twitted.

FUFA is however, yet to issue a statement on the matter.

The defeat ended Police’s seven match unbeaten run dropping to the second on 16 points, two shy of Vipers who ascended to the summit.

The Cops will play against Onduparaka FC at the MTN Omondi stadium in Lugogo come Wednesday next week on match day nine.