The lanky forward jumped high to head home a second half substitute Paul Mucureezi’s inswinging cross from the right in a game marred by a heavy downpour approached it’s climax. 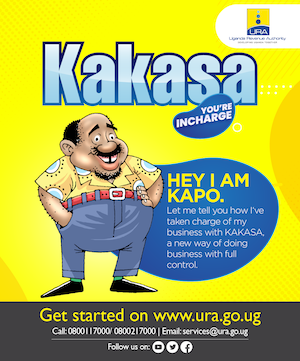 The Venoms were the dominant side throughout proceedings, keeping BUL on the receiving end, who were thankful to goalkeeper Abdul Kimera whose heroics kept the match grounded in the opening stanza.

Kimera kept out Ibrahim Orit in the area and later parried away forward Sentamu’s well taken free kick from the edge of the box. He later made a quick reaction save to keep out the Sentamu in a one-on-one challenge.

In the 70th minute, substitute Paul Mucureezi stretched his muscle from 45 yards and his long range stunner razed off the woodwork – a heavy touch on the ball denied Manzoki who arrived before Kimera collected the ball.

On the 85th minute mark, Mucureezi who replaced Jamil Kariisa on game restart, curled a teasing cross from the right that met Sentamu well positioned to nod home past Kimera breaking BUL’s resilience.

The win keeps Vipers on top of the pile with 21 points having registered six wins and three draws. BUL FC remains on 7 points in the 13th position.

Vipers Sports Club will visit Onduparaka on Saturday at AbaBet Greenlight stadium as BUL FC hosts MYDA the day before.