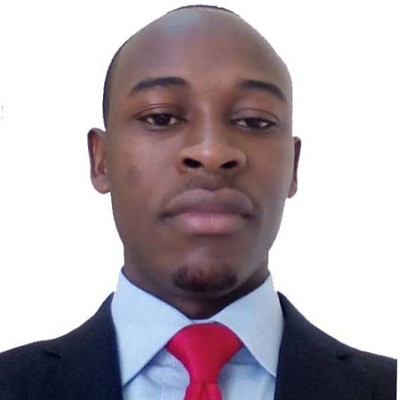 He replaces Mr. Hanningtone Amol whose contract period came to an end.

“The East Africa Law Society has embarked on the search for a substantive CEO and will communicate officially regarding a competitive hiring process.”

“We thank Mr. Hanningtone Amol for his service and wish him all the best in the next phase of his career,” the statement further read.