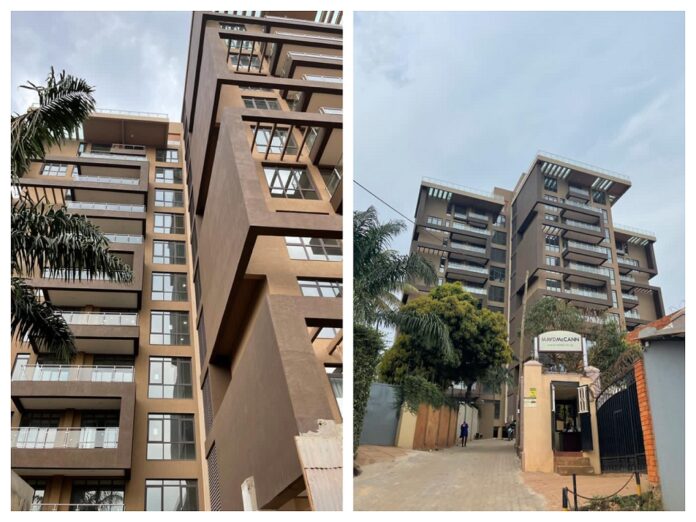 There is no doubt that Rajiv and Sheena Ruparelia are following into their father’s footsteps as far as business is concerned.

Both Rajiv and his elder sister are managers of companies under the Ruparelia Group but that hasn’t deterred them from venturing into their ambitions. The two are daughter and son to East Africa’s richest man, Sudhir Ruparelia. 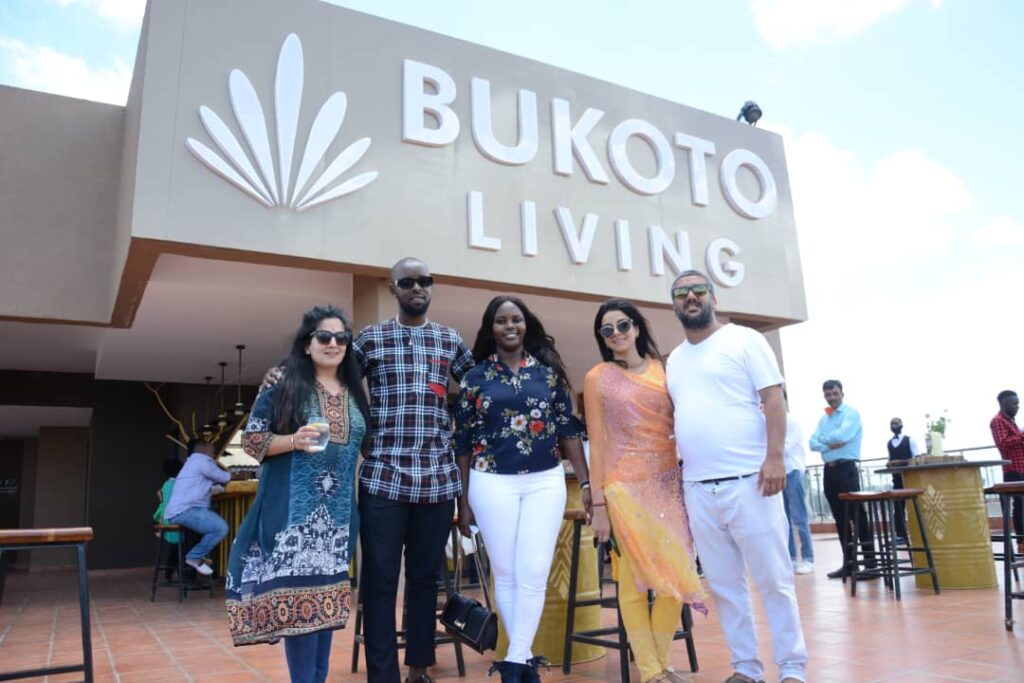 The developers of the project Sheena and Rajiv Ruparelia said this is the first of its kind lifestyle property in Uganda with Swimming pool,Rooftop bar, Terrace,Restaurant and a recreational with a Luxury Living. 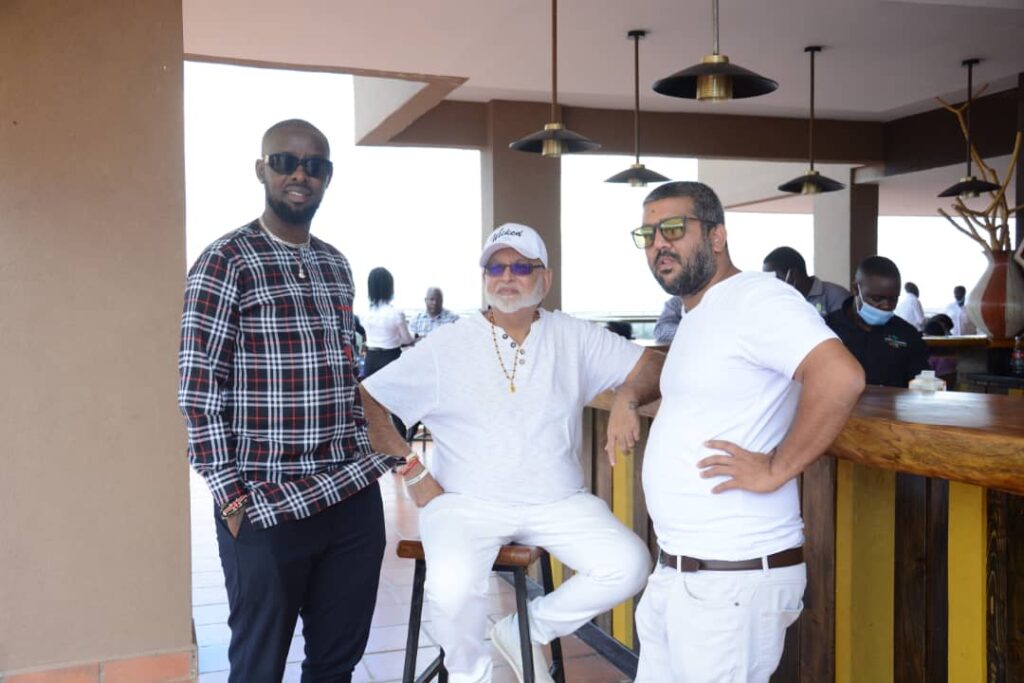 Bukoto Living is likely to change the environs of Bukoto and Ntinda areas given that area is fast turning into commercial.